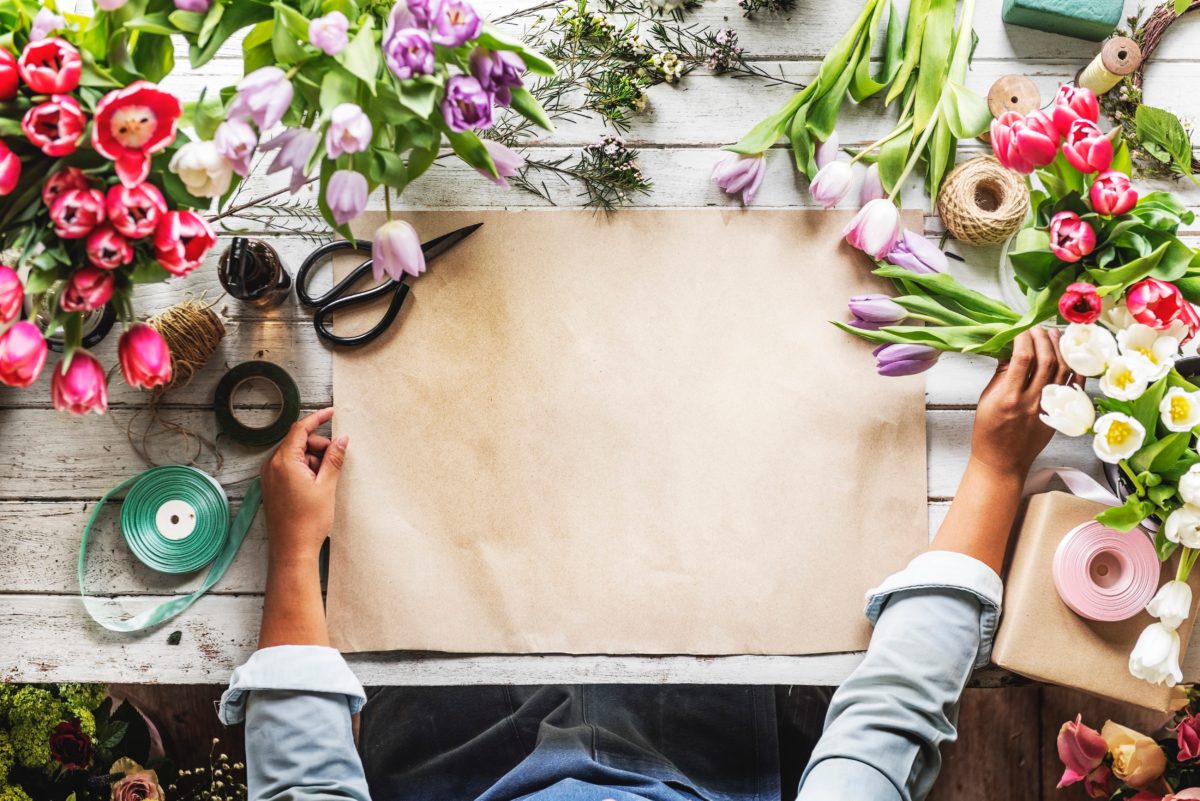 This little phrase applies to planter baskets as much as people. To a gardener, each word describes a type of plant that is required to fill an effective, eye-catching pot of flowers. It could also describe a variety of different conversational styles.

There are numerous flowers that trail over the brim of baskets and garden urns – running riot and dripping deliciously from the edges of a well-designed display. A garden spiller adds drama and movement to an otherwise stagnant pot of perennials. Similarly, a personal-spiller typically fills the conversation with highly charged gossip and notably over-shares. Usually, there are animated bursts of “…he said/ she said” and “Can you believe it?” It’s full-on drama that overflows the boundaries of the conversational container. In both cases, too much is too much.

A floral filler sits alongside the spiller and effectively fills the empty space. Typically not a show-stopper on its own, this mid-grade component of the planter has texture and although it may add interest in colour and shape, essentially it adds to the spiller and supports the thriller. Very similar traits surface in a conversationalist who simply likes to hear him or herself talk and who is uncomfortable in silence. They will fill every moment with chatter. The conversation may start out assessing a situation or as a two-way discussion but eventually, opinions and one-sided views dominate. It’s just simply filler.

A thriller makes your time worthwhile. Although it might be perceived as grand-standing, the focal point in a planter-box is typically a strong, vibrant plant that can withstand the wind and is willing to be the center of attention. So it is with conversationalists who fit this category – these are the people who are willing to stand tall and are not afraid to share their outlook. They have a way of drawing attention and offering inspiration at the same time. These kinds of people are able to listen to a variety of perspectives while still holding their own viewpoint. They know that being the center of attention isn’t always about doing it alone; thrillers know they lean into others for support.

Have I planted a seed? Does the analogy fit in your world; do you see yourself or other people you know among the stereotypes? Awareness is a big factor in beginning to make a change. By stepping back just far enough to see patterns, tendencies, and biases we create the opportunity for choice: the key to deciding who we want to be in this ever-evolving world.

When we combine skillful conversation to appropriate circumstances we allow the potential of something new to surface – to stay in theme, we make space for new growth and beauty.

What kind of environment do you think best supports and sustains the nature of spillers, fillers, and thrillers? Where do you see yourself planted in this picture and what might you prune or shape differently?